Truss’s Fortune Tied to the Pound? 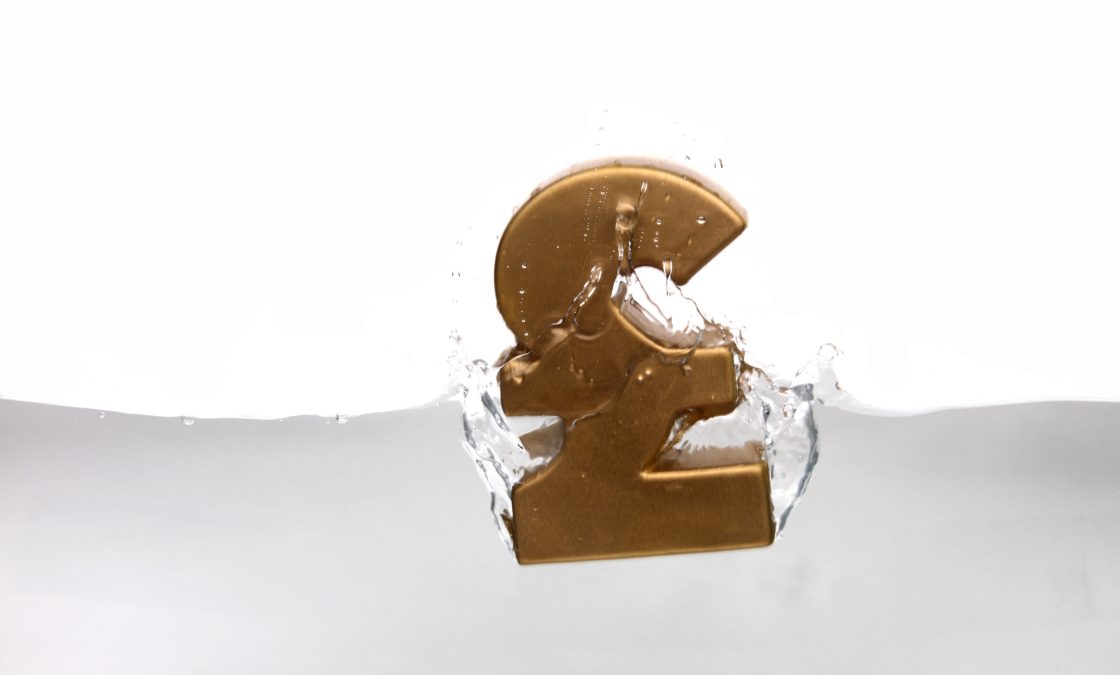 The plunge in the pound sterling is the market’s brutal cold shower response to Trussonomics. While increasingly likely to be stillborn as an economic doctrine, Trussonomics is a peculiar form of trickle- down economic policy that harkens back to the early 1980s and places faith in cuts in personal and corporate tax to stimulate economic growth. On this version, however, massive unfunded borrowing is the Achilles heel that has led the International Monetary Fund to issue a cautionary note to the UK Treasury.

The now stillborn proposal to remove the 45% top tax bracket, while lifting the cap on bankers’ bonuses and refusing to impose a windfall tax on the super profits of energy companies, has piqued anger across the British electorate, but most importantly, has all but collapsed the red wall support that propelled the Conservatives to an historic electoral victory in 2019. Paradoxically, Truss’s bold steps of capping domestic household heating bills, to £2,500 per month and reversing the National Insurance increase, imposed by her predecessor, have been almost lost entirely by the raise created by other proposals.

The much vaunted political, ideological and policy romance between Truss and her next-door neighbour in 11 Downing Street, Kwasi Kwarteng, appears to have hit rocky ground too, as the Prime Minister has sought to rapidly distance herself from “Her Chancellor’s” 45% top tax bracket political own goal.

If the British Conservative Party has one defining characteristic, it is that of exercising ruthless collective self-interest. Just three months ago, Conservative MPs effectively ousted the very leader who had propelled them to the party’s greatest victory in thirty-five years. The latest YouGov poll has Tory support plummeting to 21% with Labour enjoying historically high support of 54%, a huge 33% gap.  While the UK’s first ‘past the post’ constituency based electoral system means that a Labour outright parliamentary majority is far from assured, on these polling figures, the Conservatives would still be decimated.

So, the challenge for Truss is either to hold her nerve (particularly against pressure from her own backbenchers) and to tough it out for long enough to allow her trickle-down gamble time to pay-off, or to find a reverse gear and change economic policy direction entirely. Truss’s political heroine, Margaret Thatcher, famously challenged her own 1980 party conference members with the proclamation, “To those waiting with bated breath for that media catch-phrase, the U-turn, I have only one thing to say: You turn (U-turn) if you want to. The lady’s not for turning!”

But there is, of course, one more ‘joker’ in the pack. In the event that the Conservatives truss-up Liz like a turkey before Christmas, there is one and only one political figure that could re-ignite the blue flame of Tory support. After all, in his final parliamentary speech as Prime Minister, Boris Johnson likened himself (characteristically immodest) to Roman Emperor Cincinnatus. Cincinnatus was renowned for rapidly achieving control over the entire state, only to relinquish power equally quickly in an act of historic humility and civic virtue, ostensibly to protect the greater good. Yet, often erased from history is the fact that Cincinnatus returned to power for a second period of dictatorship by suppressing a plebian uprising through buying the loyalty of the poor and crowning himself emperor once more. That sounds just like good old Boris.

So let us now sit back and watch. Will Liz will be ‘trussed up’ by her own people and if so, will she be ‘for turning’, not on a principle, but rather on a spit! 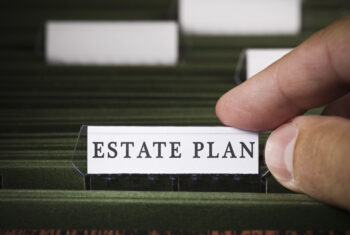 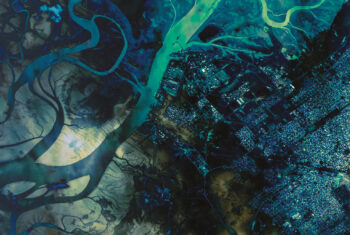 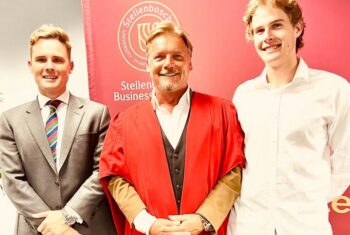